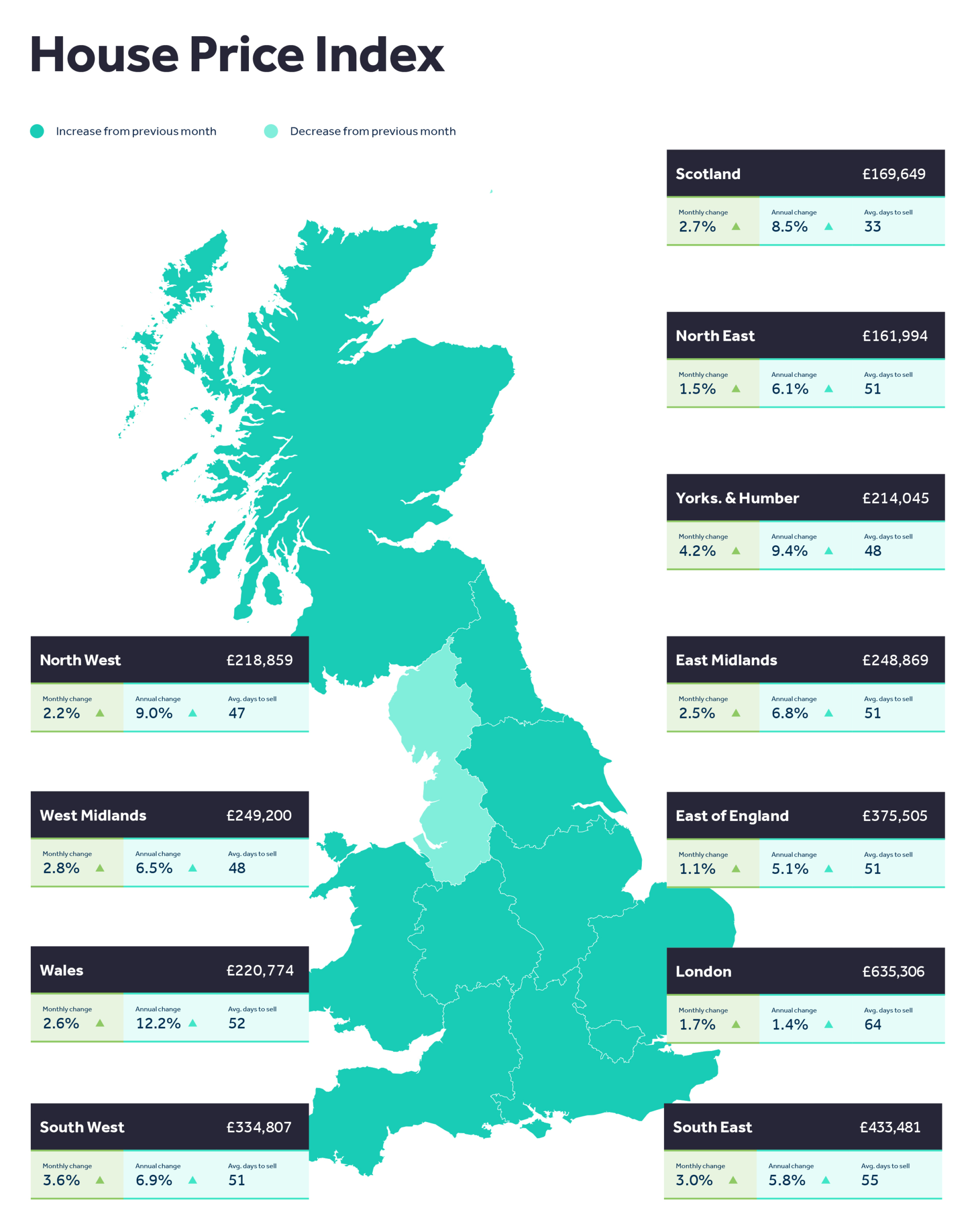 Overview for the South West

A monthly price surge of 3.6% has propelled new seller asking prices to a new high, with the South West average now standing at £334,807. The big jump comes as buyer demand sets another new record, chasing the lowest ever proportion of property available to buy. This is now the fastest-selling market that Rightmove has measured since their records began.

In the area Wilkinson Grant cover, we noted a drop in available stock by over 30% year on year on the 18th of March. This is due to less properties coming to market but also an increase of 18% of properties being marked as Sale Agreed in March year on year.

Tim Bannister, Rightmove’s Director of Property Data comments: “This is only the second time over the past five years that prices have increased by over 2% in a month, so it’s a big jump, especially bearing in mind that the lockdown restrictions are still limiting the population’s movements and activities. The property market has remained fully open and is fully active to such an extent that frenzied buyer activity has helped to push the average price of property coming to market to an all-time high. The stars have aligned for this spring price surge, with buyers’ new space requirements being part of the constellation alongside cheap mortgages, stamp duty holiday extensions in England and Wales, government support for 95% mortgages and a shortage of suitable property to buy. There is also growing optimism due to the vaccination roll-out, which is helping drive the momentum for a fresh start in fresh surroundings. It does mean that this spring’s buyers are facing the highest ever property prices, though with properties selling faster in the first two weeks of April than ever previously recorded by Rightmove at an average of just 45 days to be marked by the agent as sold, it seems that those buyers are not deterred. Almost one in four (23%) properties that had a sale agreed in March had been on the market for less than a week, which is also the highest rate that we have ever recorded. If you are looking to buy in the current frenetic market, then you need to be on your toes and ready to move more quickly than ever before.”

“The fast pace of the current market means that each week another activity record on Rightmove tumbles. Wednesday 7th April set a record of over 9.3 million visits to Rightmove, and March saw time spent on the site surpass two billion minutes in a month for the first time. This spring surge means that it is a good time to come to market and achieve a good price and a quick sale, especially if you don’t have an onward purchase. The search for more space and new surroundings is still driving the market, with prices rising for the right property in the right location. Housing market activity remains high in Scotland where there has been no extension to the land and buildings transaction tax holiday which has now come to an end, which suggests that the same could happen when the tax holidays start to come to an end in England and Wales from the end of June. These rising prices will cause some buyer affordability challenges, as mortgage lending criteria are still constrained, and the record low available stock proportion will make it difficult for buyers to find the right property. Being able to act quickly when the right one does come along is vital, so having both a mortgage agreed in principle and your own property already sold subject to contract will help to get you to the front of the queue if you’re looking to buy this spring.”

This is why we are working alongside our sellers to be ‘ready to sell’ and also we offer our free search and acquisition service to ensure they can find their next home.

If you are thinking of moving, now really is a great time, get in touch with us today to find out how we can help you. 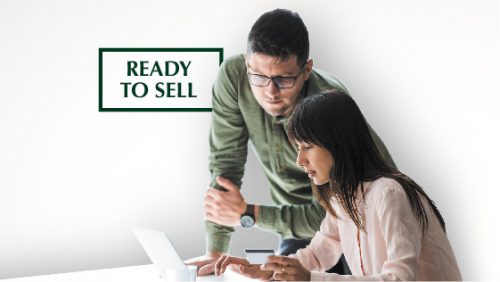 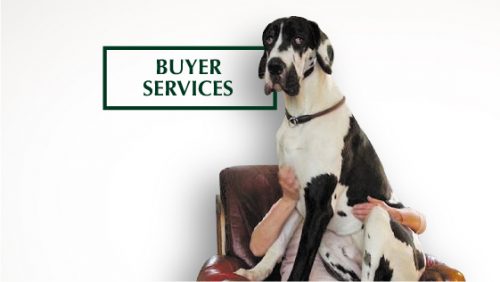 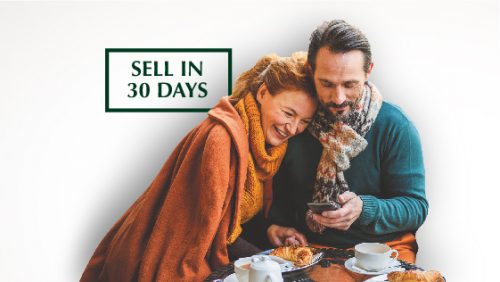 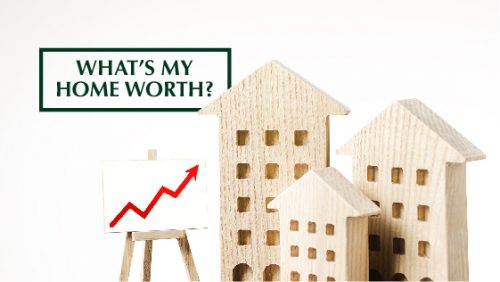 Read more about cookies and learn how to disable them.

TO DOWNLOAD OUR FULL GUIDE TO SELLING PROBATE OR INHERITED PROPERTY